Cam Davis shares Day One lead... He is one of EIGHT who are tied at the top!

FORT WORTH, Texas — Scottie Scheffler did something last weekend that he rarely does, watching a golf tournament at home after missing a cut. The world's No. 1 player is back on the course, and tied atop a crowded leaderboard at Colonial.

Scheffler was among eight players who shot 4-under 66 on Thursday in the Charles Schwab Challenge. But he was the only in that group without a bogey, rebounding from his missed cut at the PGA Championship.

Australian golfer Cam Davis has finished with a flurry to claim a share of the first-round lead at the US PGA Tour event in Fort Worth.

Davis bagged four birdies in his last six holes to post a four-under-par 66 around the Colonial Course in Texas at the Charles Schwab Challenge.  Read more

From Yahoo!Sports, by Rex Hoggard:

FORT WORTH, Texas – Players were given maroon-colored ribbons to wear this week at the Charles Schwab Challenge to honor the victims of Tuesday’s school shooting in Uvalde, Texas.  Read more

Colonial CC at Fort Worth 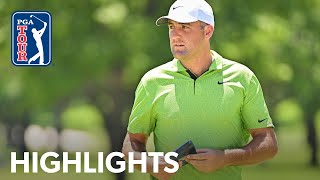 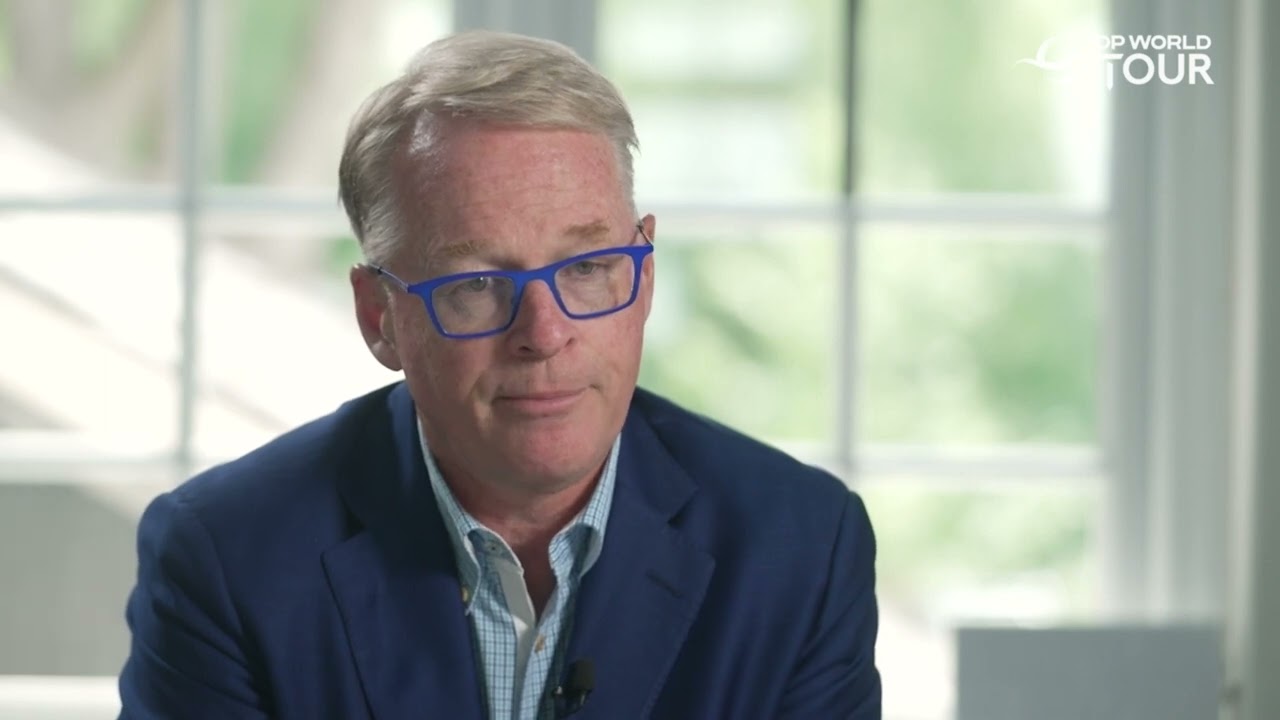 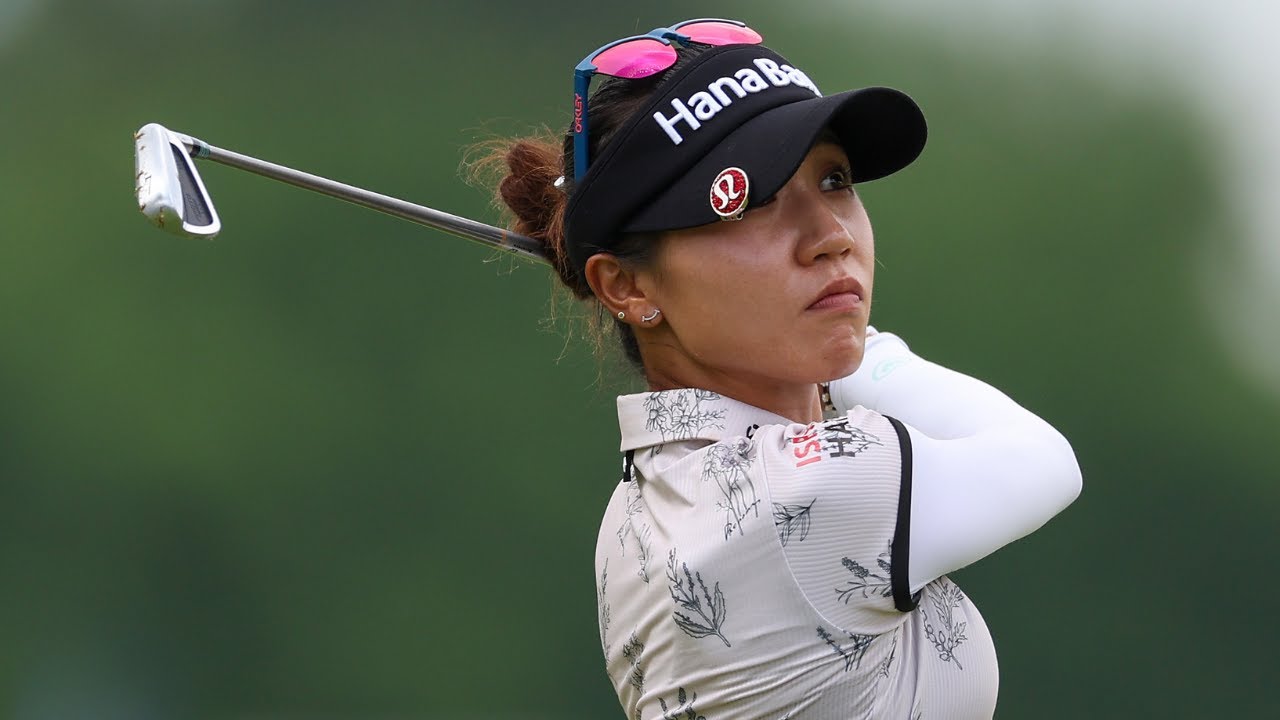