Day One: Guerrier  leads, Cabrera Bello one back

Julien Guerrier overcame windy conditions to maintain his recent improved form and lead by one after the opening day of the 2021 Estrella Damm N.A. Andalucía Masters.

Real Club Valderrama is one of the European Tour's toughest tests on a calm day but the Frenchman overcame gusty conditions to card a 67 and sit at four under, one shot clear of local hero and last week's winner Rafa Cabrera Bello.  Read more

From The Irish Times:

Frenchman Julien Guerrier opened up a one-shot lead after the opening day of the Andalucia Masters as world number one Jon Rahm equalled his worst ever round at a European Tour event.

Guerrier battled the wind brilliantly at the notoriously difficult Valderrama to card a 67, 11 shots better than Rahm, who was in a tie for 107th at seven over.  Read more

From Yahoo!Sports, by Tim Schmitt:

It wasn’t too long ago, Rafa Cabrera-Bello was wondering when he’d finally break a more than four-year drought.

Just a few days, in fact.

Cabrera-Bello captured the Spanish Open on Sunday, fending off Adri Arnaus on the first playoff hole at Club de Campo Villa in Madrid, Spain for his first victory since the 2017 Scottish Open... Read more

From European Tour, Day One Digest:

Julien maintained momentum, Rafa carded a 65 (sort of), Nicolai's luck was in and there was no keeping Jon down on day one of the 2021 Estrella Damm N.A. Andalucía Masters.  Read more 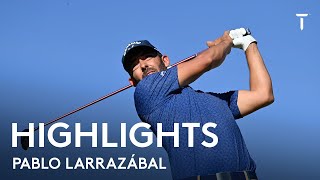 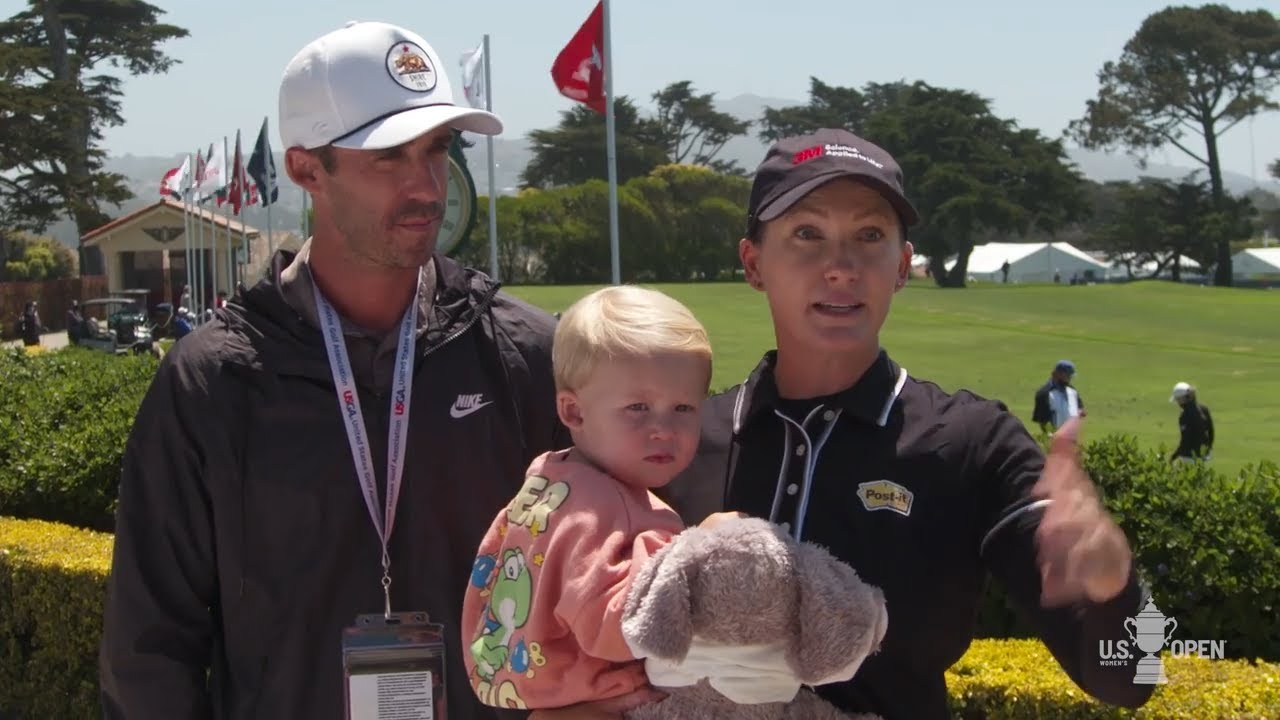 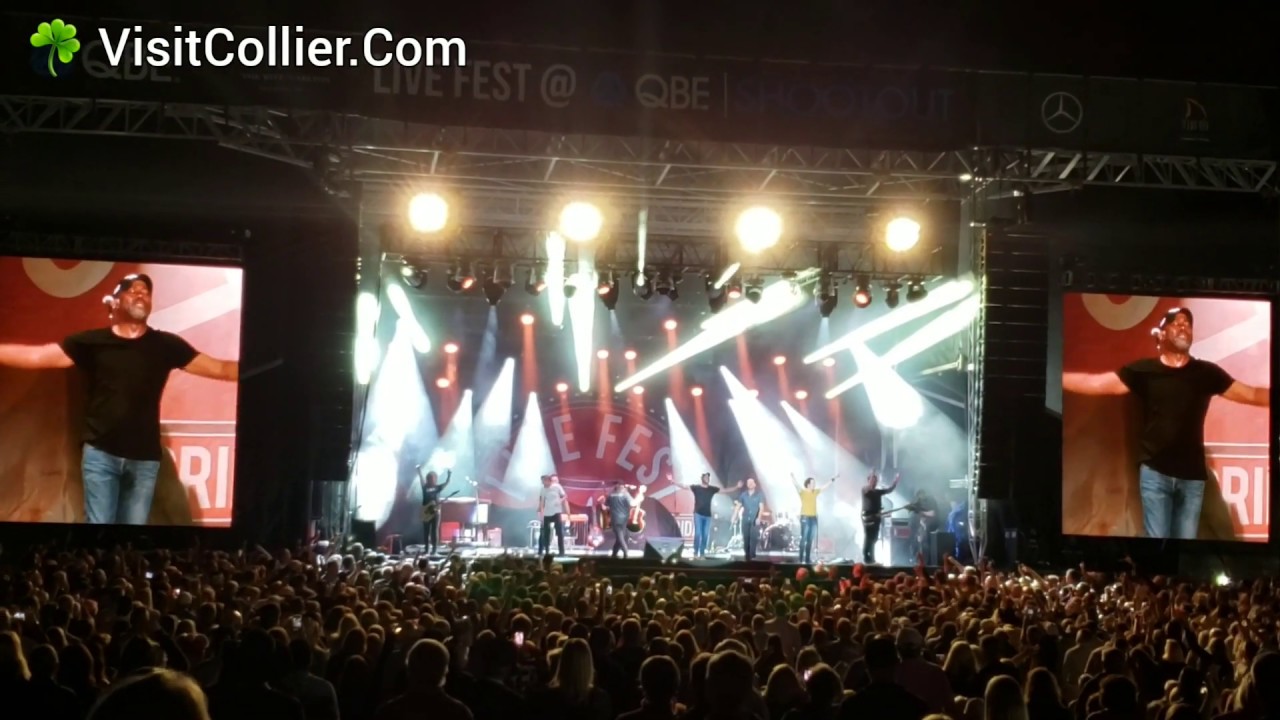