From Sports!Yahoo, AFP, by Jim Slater:

Ball-blasting Bryson DeChambeau's incredible 417-yard monster shortcut drive to set up a pivotal eagle on Friday quickly became the talk of the opening day of the Ryder Cup.

The 28-year-old American, known best for his electrifying long drives and desire to take direct lines no matter the consequences, delivered an epic tee shot at the dogleg par-5 fifth hole at Whistling Straits, playing at 581 yards.  Read more

From Golf Australia, by PAA:

Big-hitting Bryson DeChambeau has put his skills to good effect with a monstrous 417-yard drive in the afternoon fourballs at the Ryder Cup.

The American, who has been practising for the long drive world championships after the event, has spoken this week about wanting to achieve a 200mph ball speed while out on the course.  Read more

From the Ryder Cup, by PGA of America:

Bryson DeChambeau, who led the PGA Tour in driving distance this season (323.7 yards), can use his great length to create an incredible advantage at times. At the 581-yard, par-5 fifth hole at Whistling Straits’ Straits course, a hole that bends to the right between two bodies of water, DeChambeau took an aggressive line down the right side in his Friday Four-Ball appearance with Scottie Scheffler and it paid off handsomely.  Read more 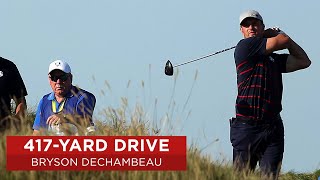 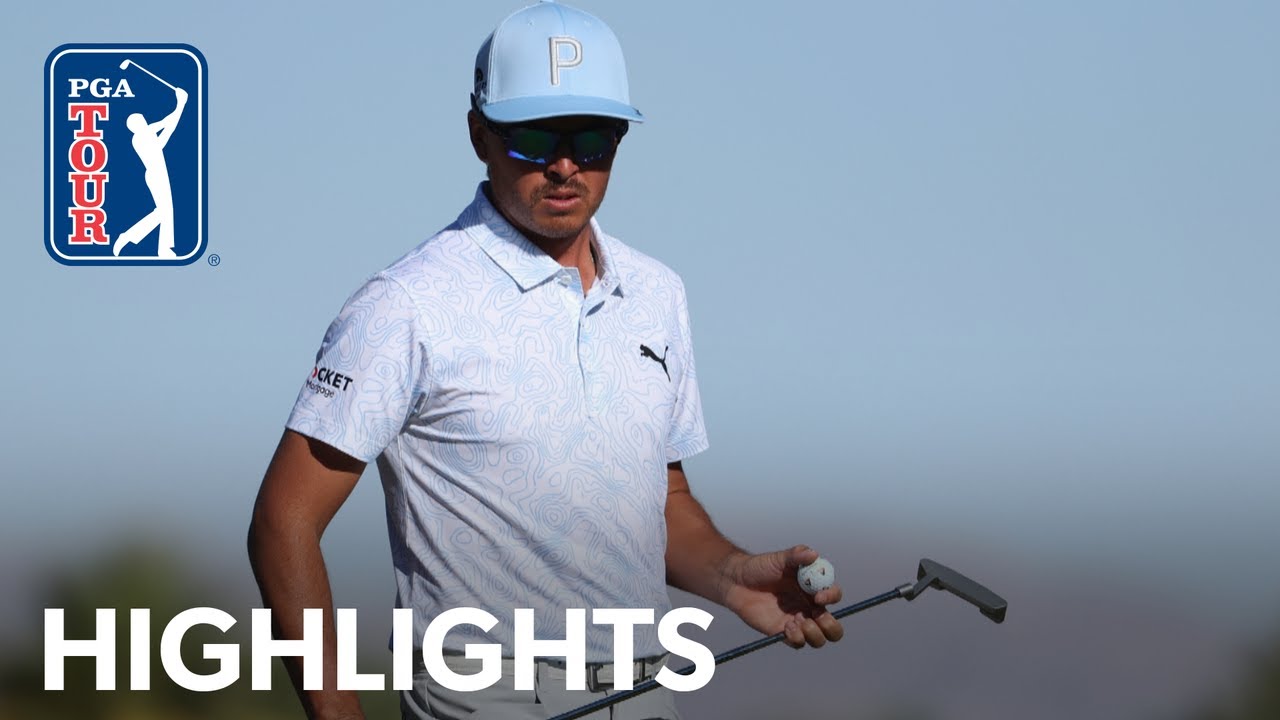 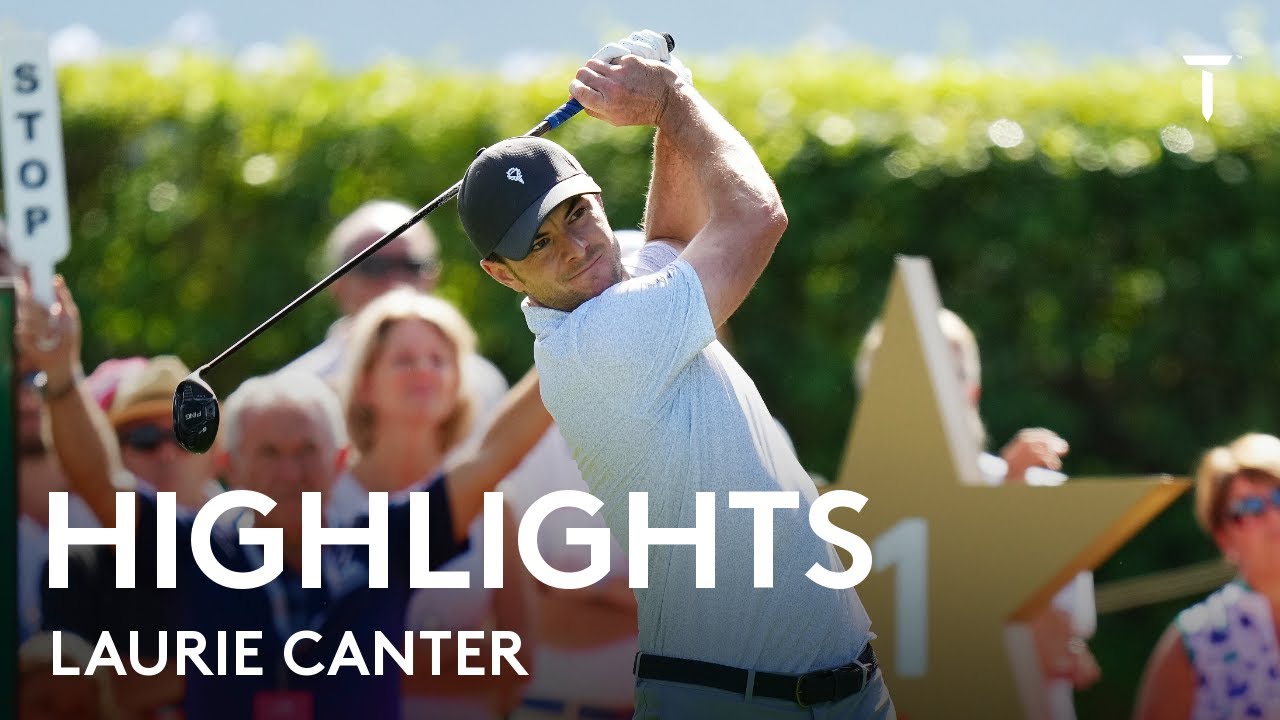 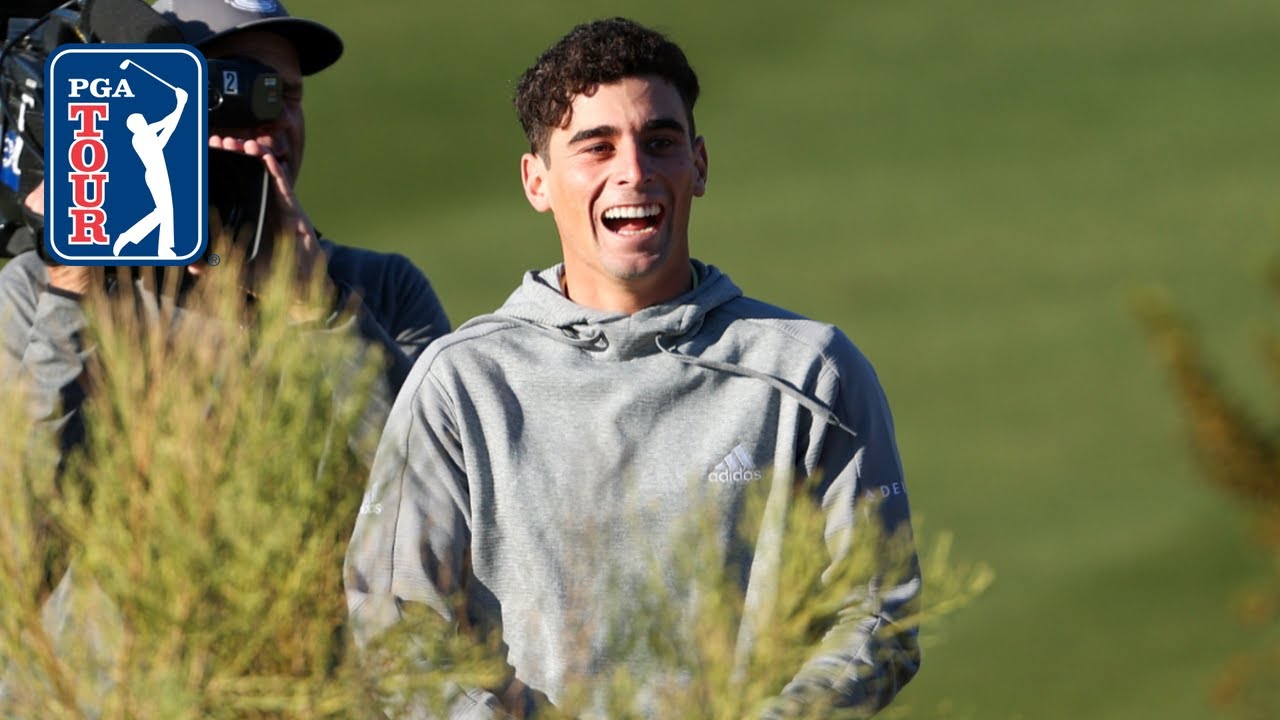 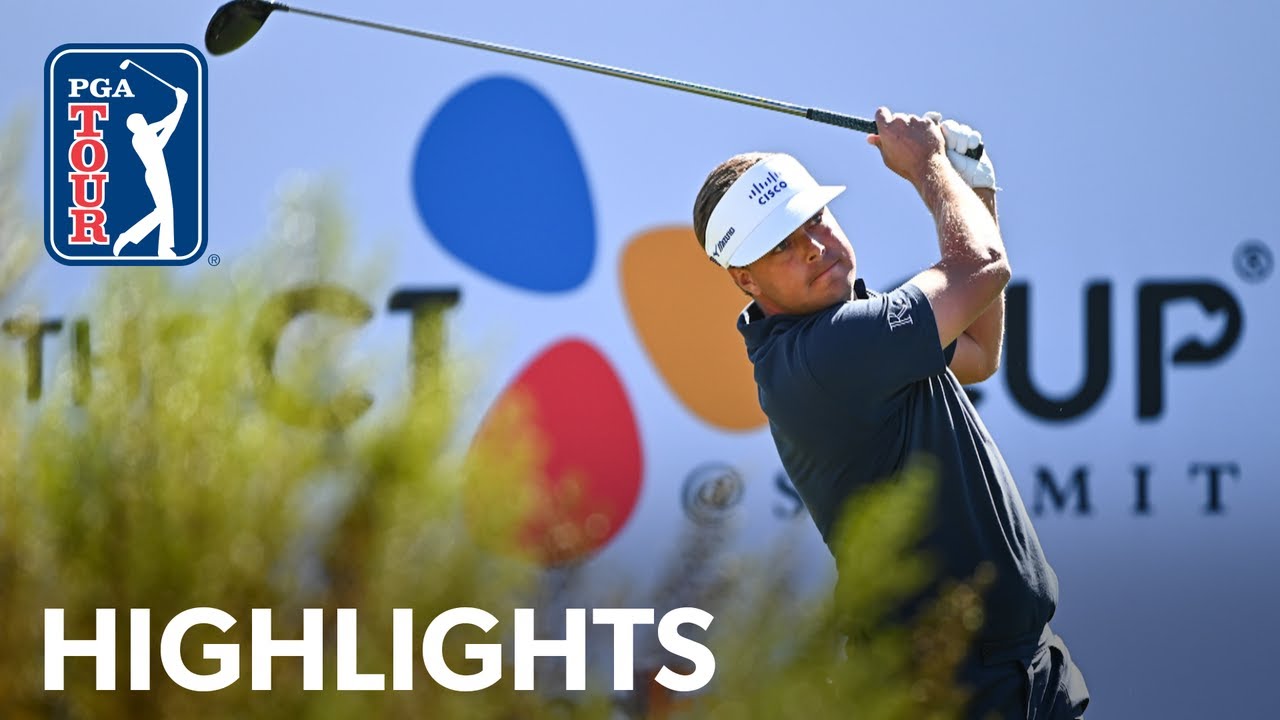 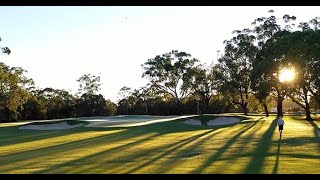 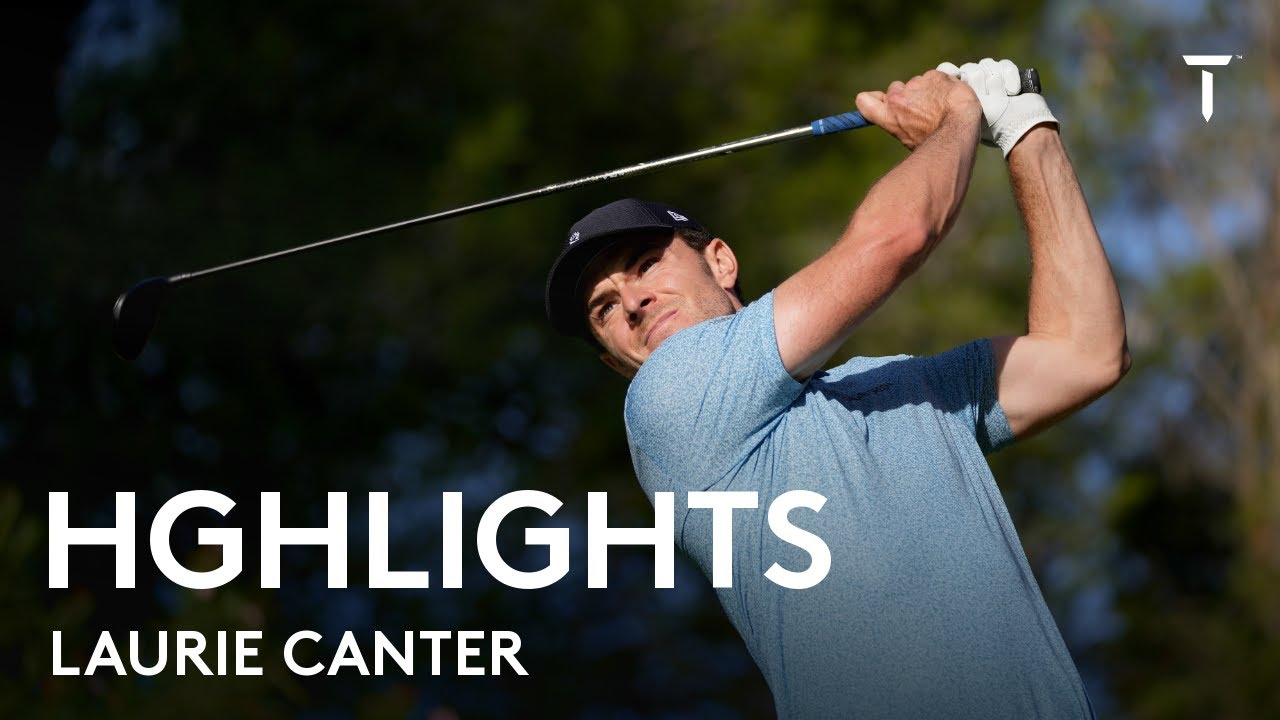 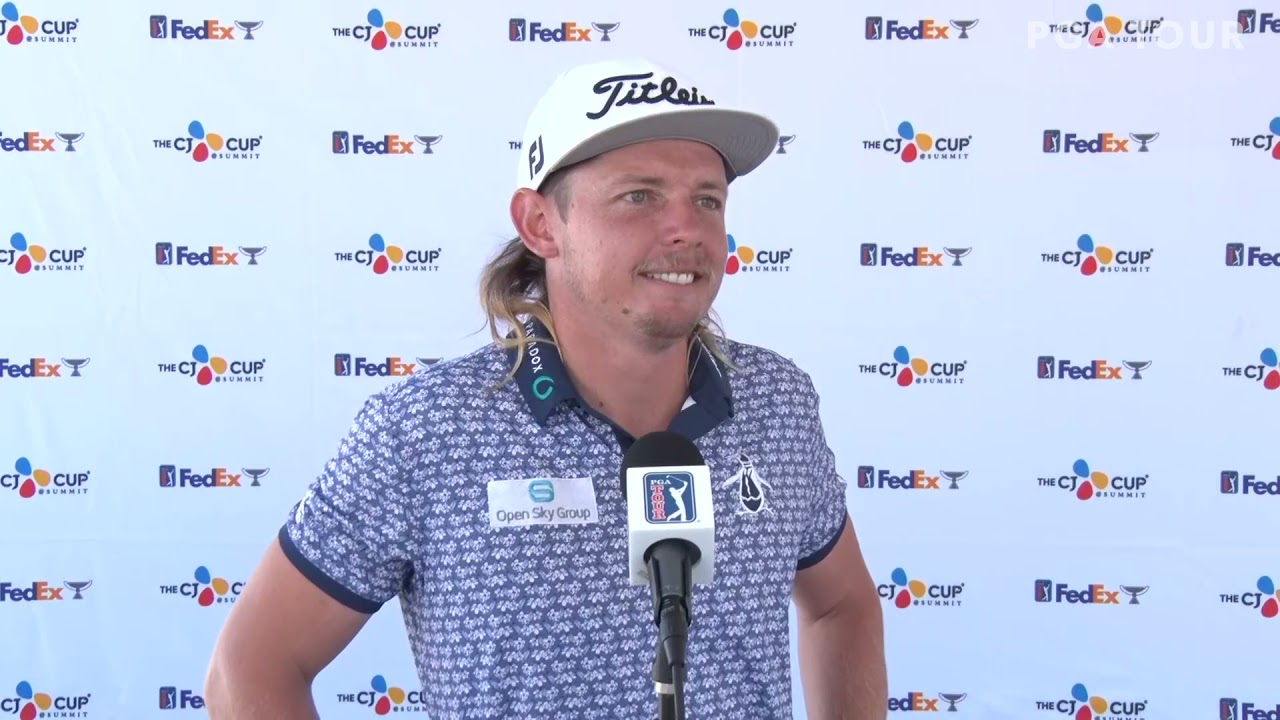 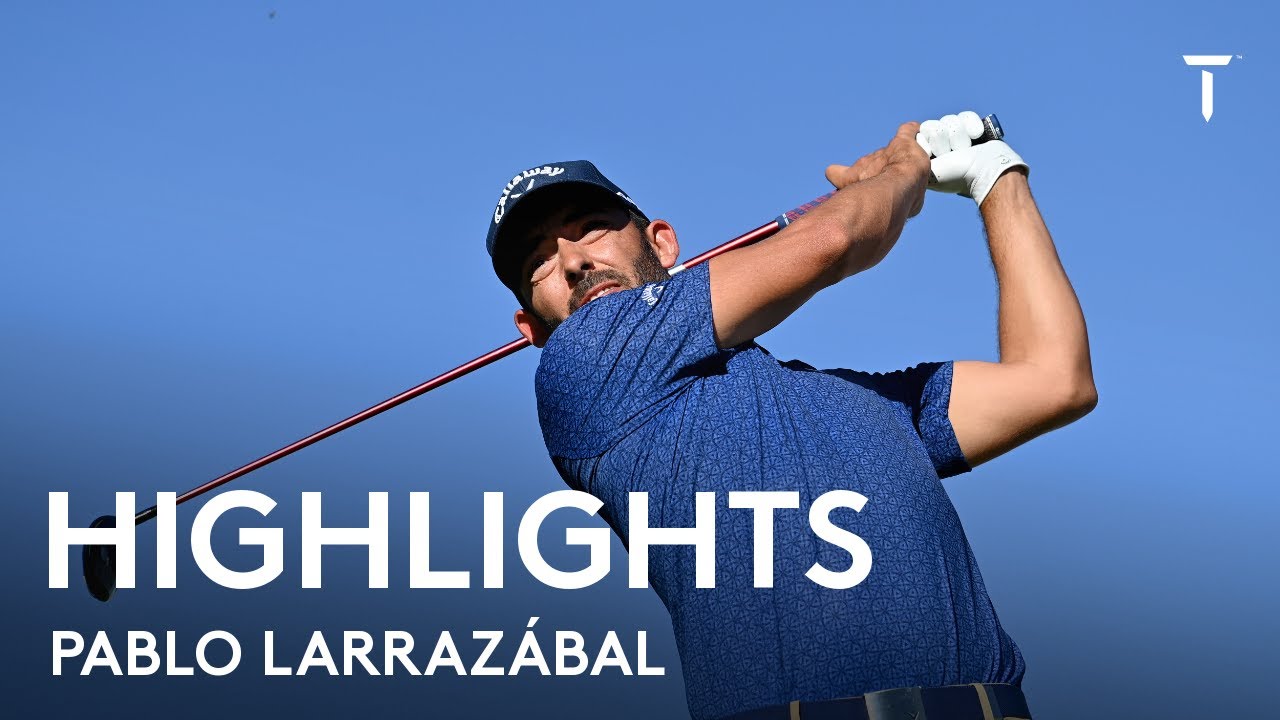 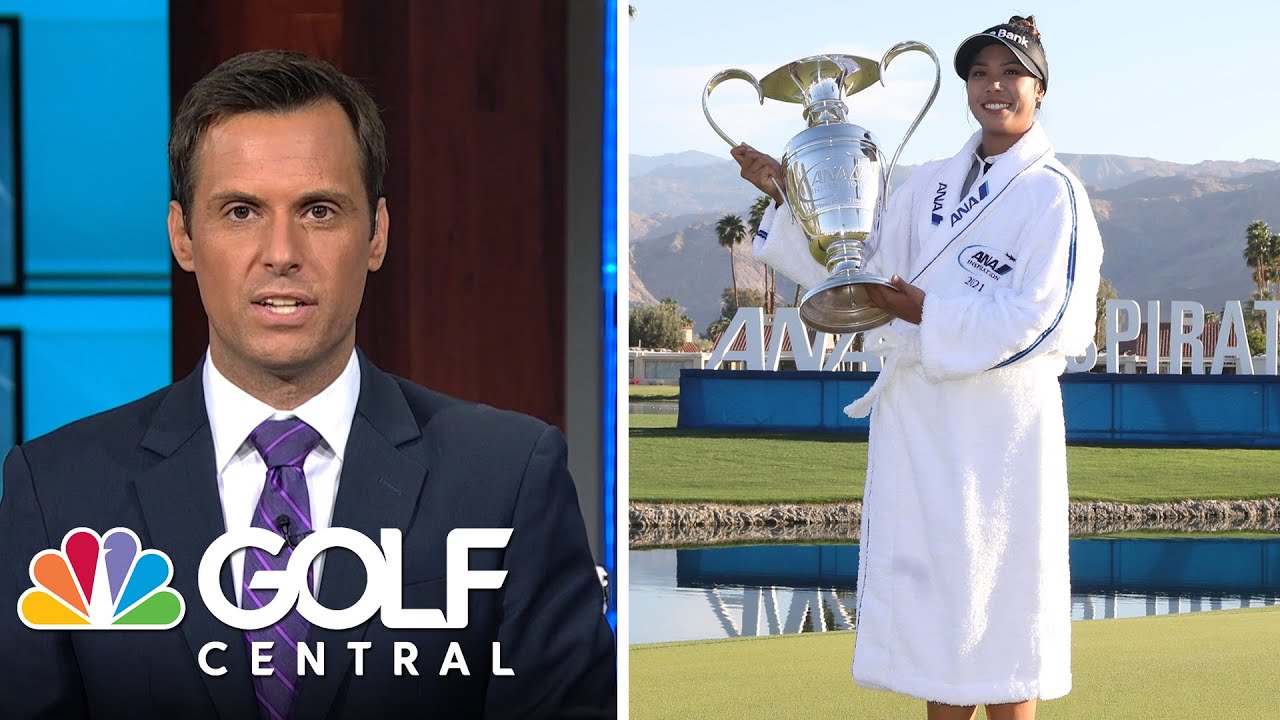 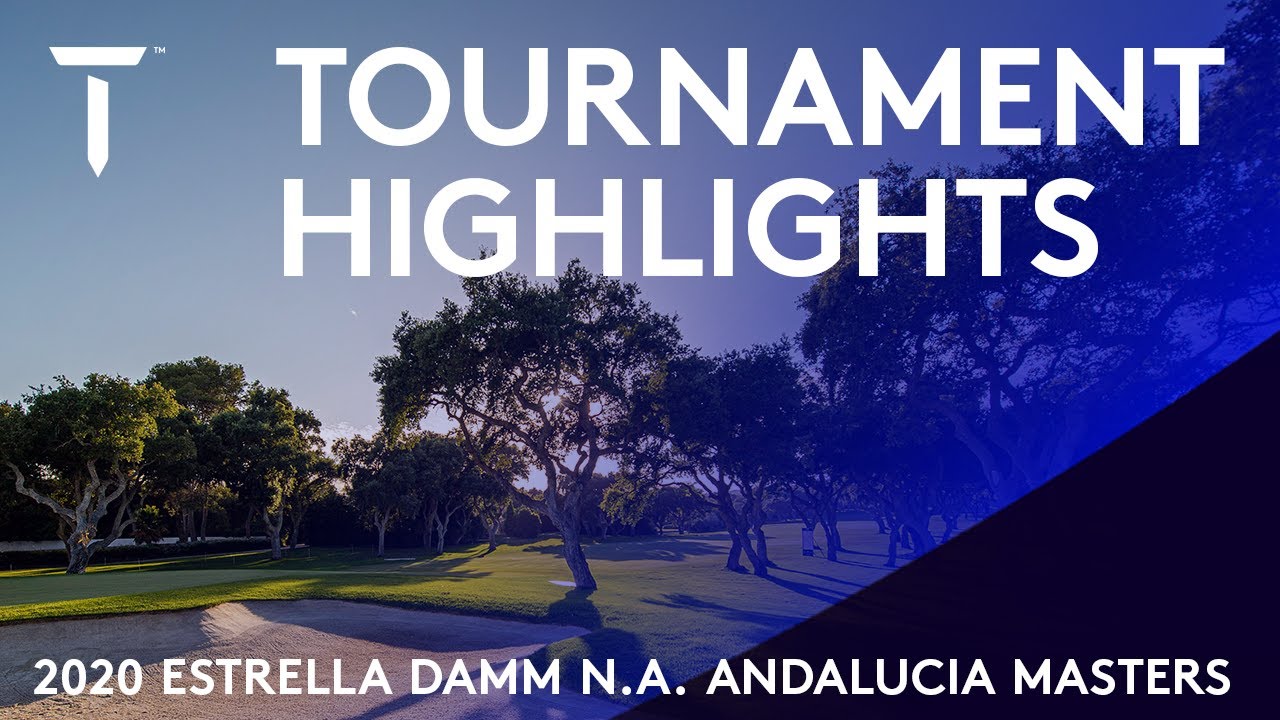