From Golf Monthly, by Matt Cradock:

The Dubai Desert Classic is one of the most iconic jewels in the DP World Tour calendar. Inaugurated in 1989, it was the first ever tournament to be played in the Arabian Peninsula, and opened the doors for many other countries in that region to host their own golf events, for which there is now currently five on the DP World Tour schedule.

Having hosted some of the strongest fields ever seen on the European and DP World Tour, 2022 is set to be no different, with the event seeing its prize money more than doubled from $3.25 million to $8 million. This is thanks to the tournament becoming a Rolex Series event for the first time ever, a new addition for the 2022 DP World Tour season.

Being hosted on the world-famous Majlis course at Emirates Golf Club, the event did have a brief period away at the Dubai Creek Golf & Yacht Club in 1999 and 2000, but has since returned to its original home, which offers superb views of the stunning Dubai skyline, particularly from the picturesque 8th tee.   Read more 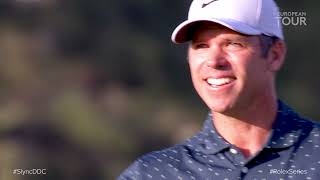 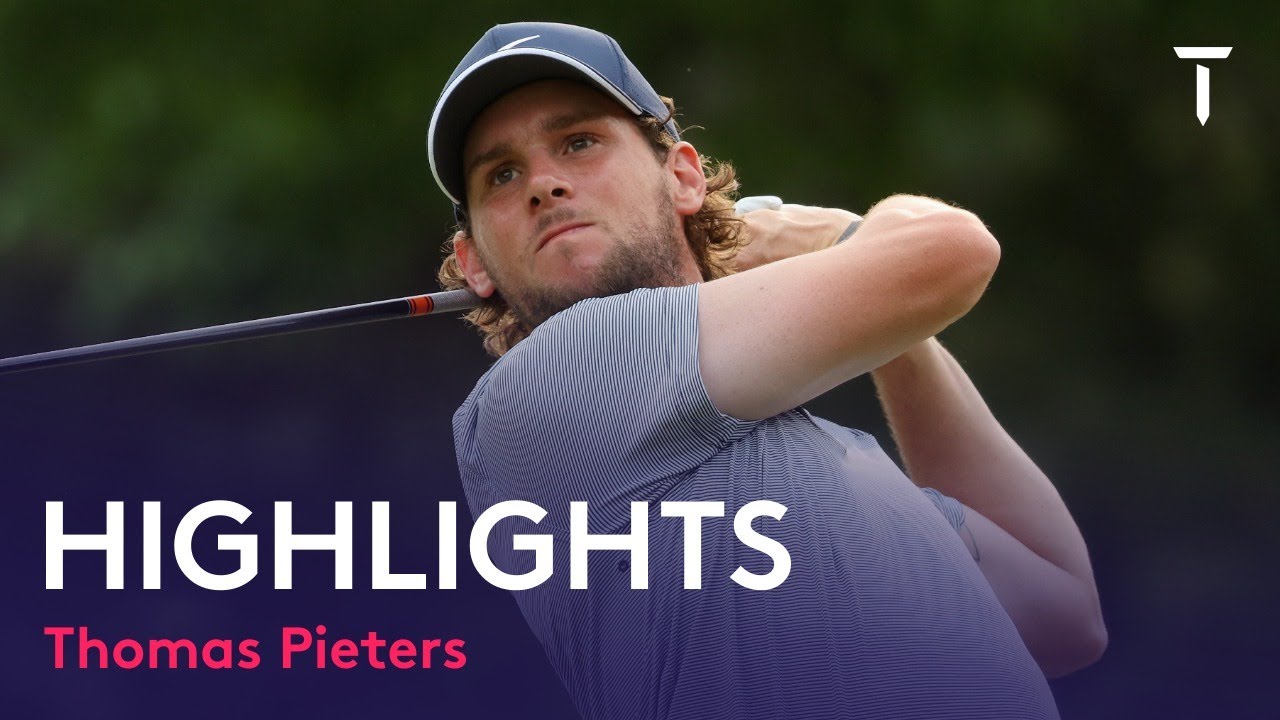 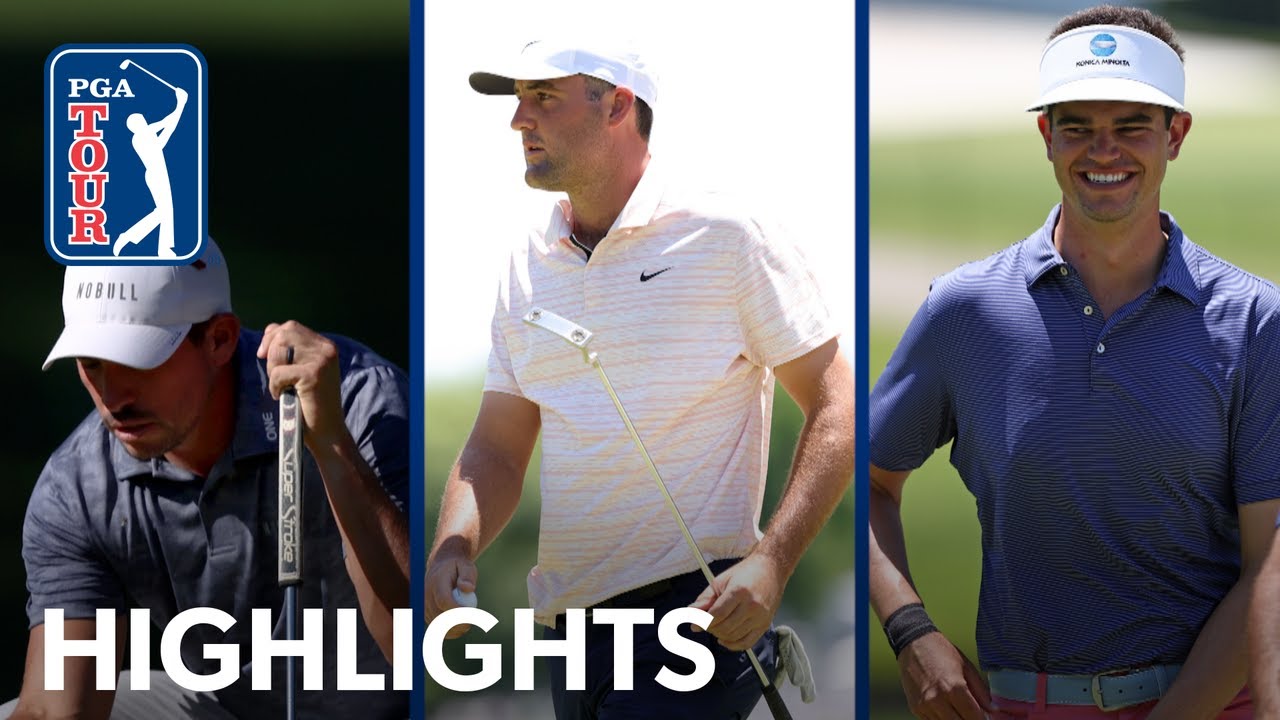 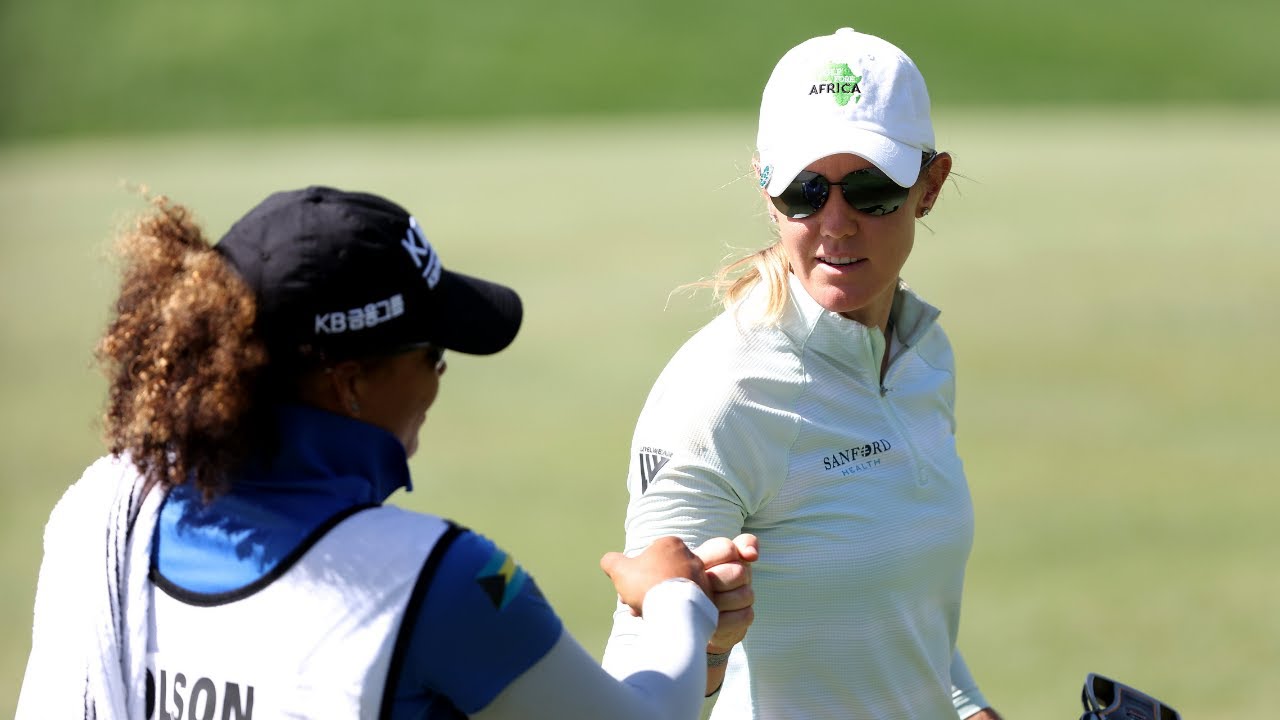 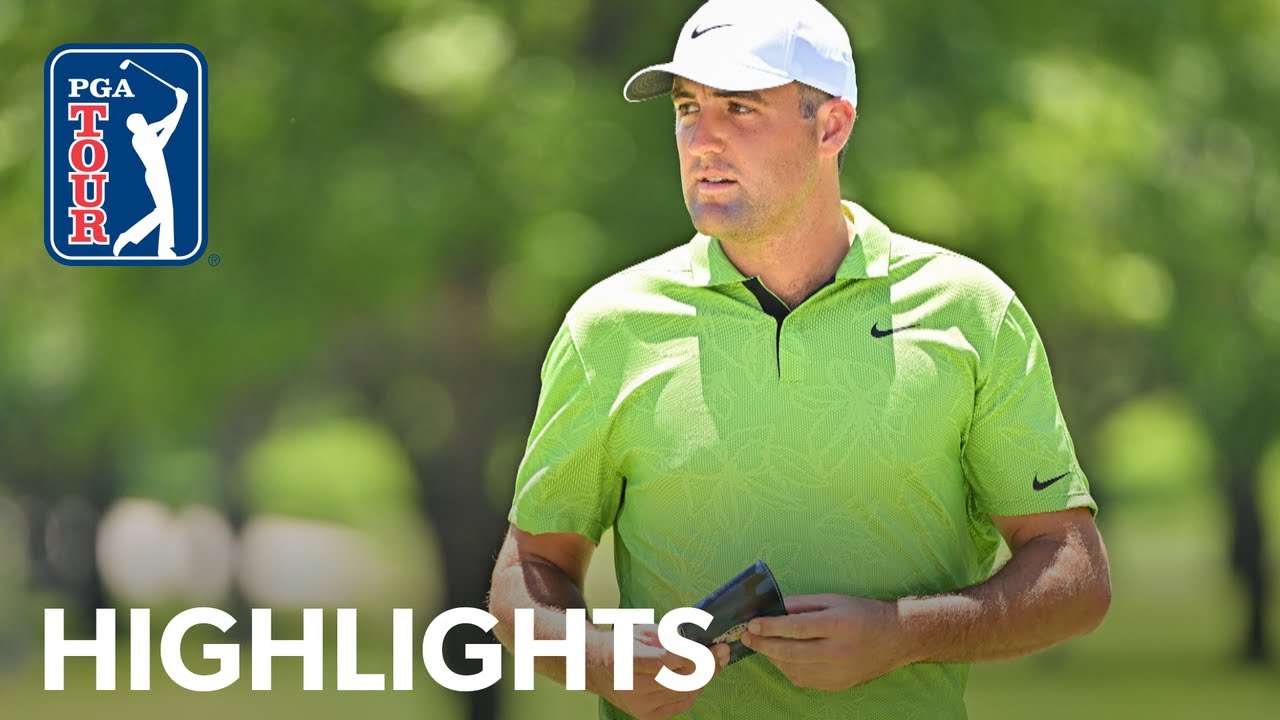 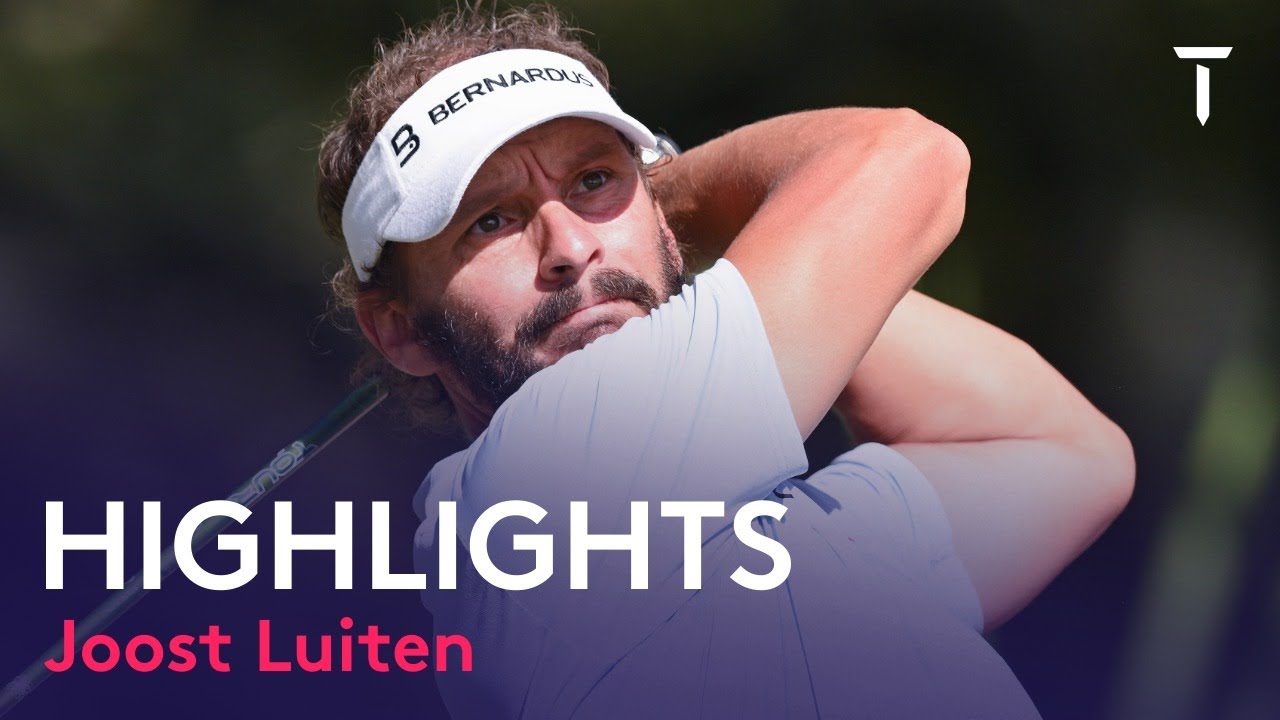