Li Haotong ended his four-year wait for a DP World Tour title in style as he beat Thomas Pieters in a play-off with a gigantic birdie putt to complete a stunning wire-to-wire victory at the 2022 BMW International Open.

The Chinese star made a dream start to Sunday's final round, with three birdies in his first five holes extending his three-shot overnight lead to five.

But four bogeys and a solitary birdie in his next ten holes opened the door for the chasing pack and he was joined at the top of the leaderboard with three to play.

Li rediscovered the form that had seen him equal the course record at Golfclub München Eichenried on Thursday in the closing stages, though, making birdies at the 16th and 17th to regain a one-shot lead heading down the last.

But his birdie putt on the 18th green lipped out, and with Pieters safely securing his birdie, the contest had to be decided by a play-off.  Read more

Haotong Li and Thomas Pieters finished their final rounds locked at 22-under par; the 18th hole returned for the play-off; Li thought a chance had gone after overhitting a chip from the edge; he then stunned the crowd by finding the hole from 50ft

Haotong Li holed a putt from 50ft to win the BMW International Open in a dramatic play-off with Thomas Pieters.

Li and Pieters finished their final rounds on Sunday locked at 22-under par, with the 18th hole then coming back into play again for the first play-off hole.  Read more

Li, 26, who led after the previous three rounds, dodged the water twice on the first play-off hole and thinned a chip past the flag, before draining a birdie putt, with Pieters missing.

It gave the world number 281 his first win in four years.

"Ten months ago I just literally decided to quit golf, and somehow where I am now, it's just hard to describe.  Read more 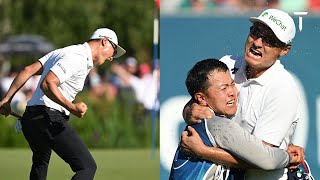 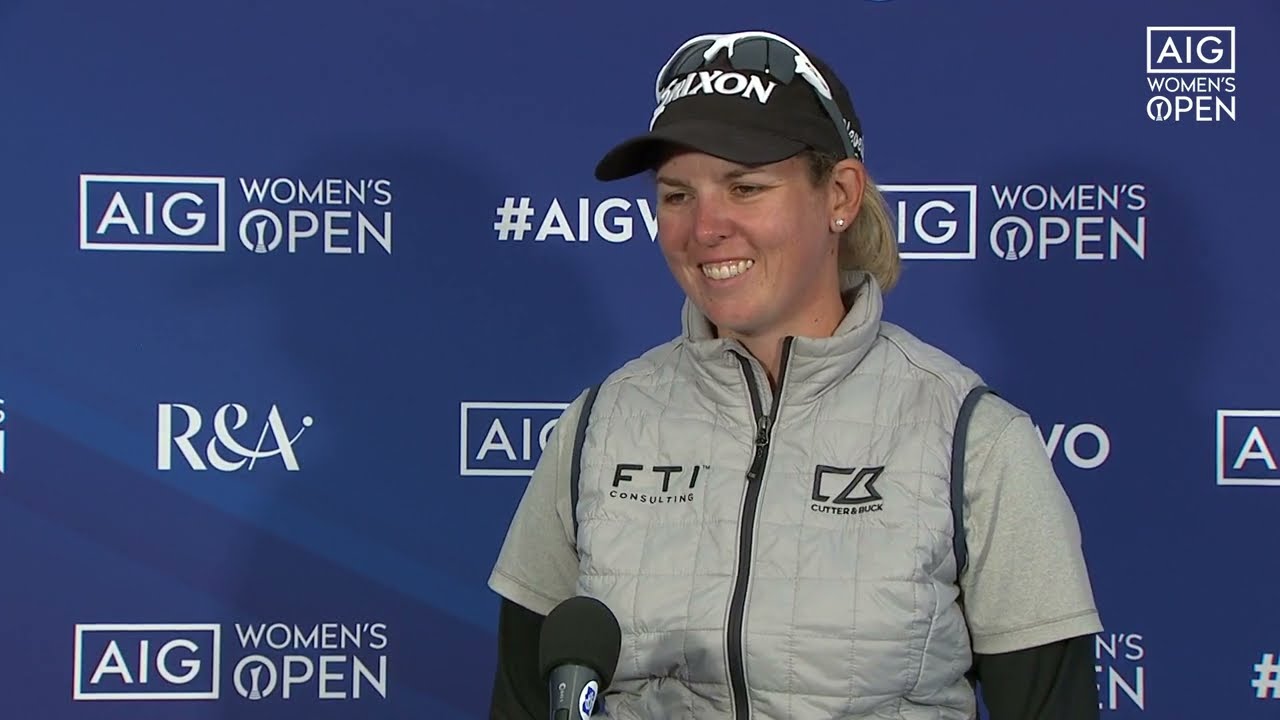