Sagstrom expected a playoff after sinking a testing six-footer for par before watching on with surprise as the Japanese hit a weak putt that dribbled right of the hole.

"I just told myself keep fighting. It will happen if it's meant to happen, and it did," Sagstrom said on clinching her first LPGA Tour victory at the age of 27.

With a two-under-par 70, she became the 12th Swede to win on the LPGA Tour.

The LPGA Tour will take a one-week break before resuming in Australia with the Vic Open and Women's Australian Open. 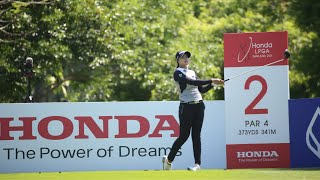 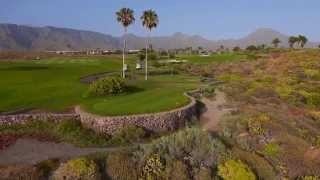 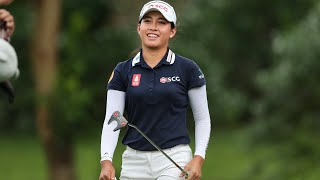