A long Thursday ended in darkness with Russell Henley in the lead and Louis Oosthuizen poised to join him when the fog-delayed opening round wrapped up Friday morning. There were a few surprises, typical of the start at most majors.

And there was Brooks Koepka.

In the U.S. Open, there is always Brooks Koepka.

With a simple plan and solid execution for most any U.S. Open course, Koepka shot 2-under 69 to extend his incredible record. It was his sixth consecutive round in the 60s at the major with a reputation for being golf's toughest test.  Read more

The first round of the 2021 U.S. Open is (mostly) in the books, and the top of the leaderboard is flush with star power as Brooks Koepka, Xander Schauffele and Jon Rahm are among the sport's big draws who launched themselves into contention after the first 18 holes of action on Thursday at Torrey Pines. None of them are in the lead, however, thanks to surprise showings from a pair of tricenarians who stole the show in Round 1. One of those was 32-year-old Russell Henley, who turned in a 4-under 67 to kickstart his U.S. Open week.  Read more

The U.S. Open is billed as the toughest tournament in golf, exacting pain and potential humiliation to anyone in the field. In many cases, just saying the course names out loud elicits a cringe from players, like saying “Voldemort” in Harry Potter’s wizarding world.

Torrey Pines South Course does not instill the same fear, but its length, thick rough and tricky poa annua greens command the respect of every player in the field here at the 121st U.S. Open.  Read more 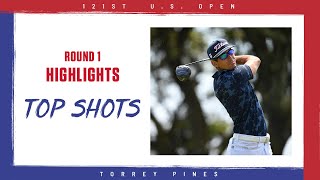 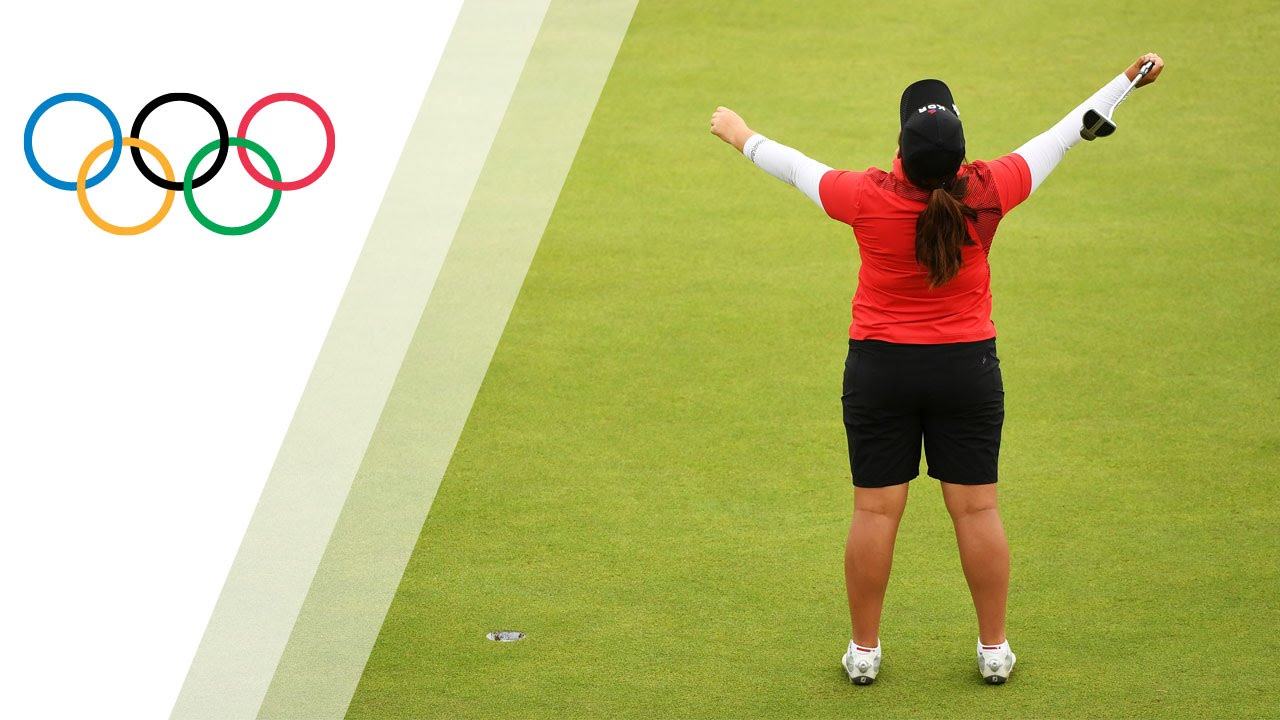 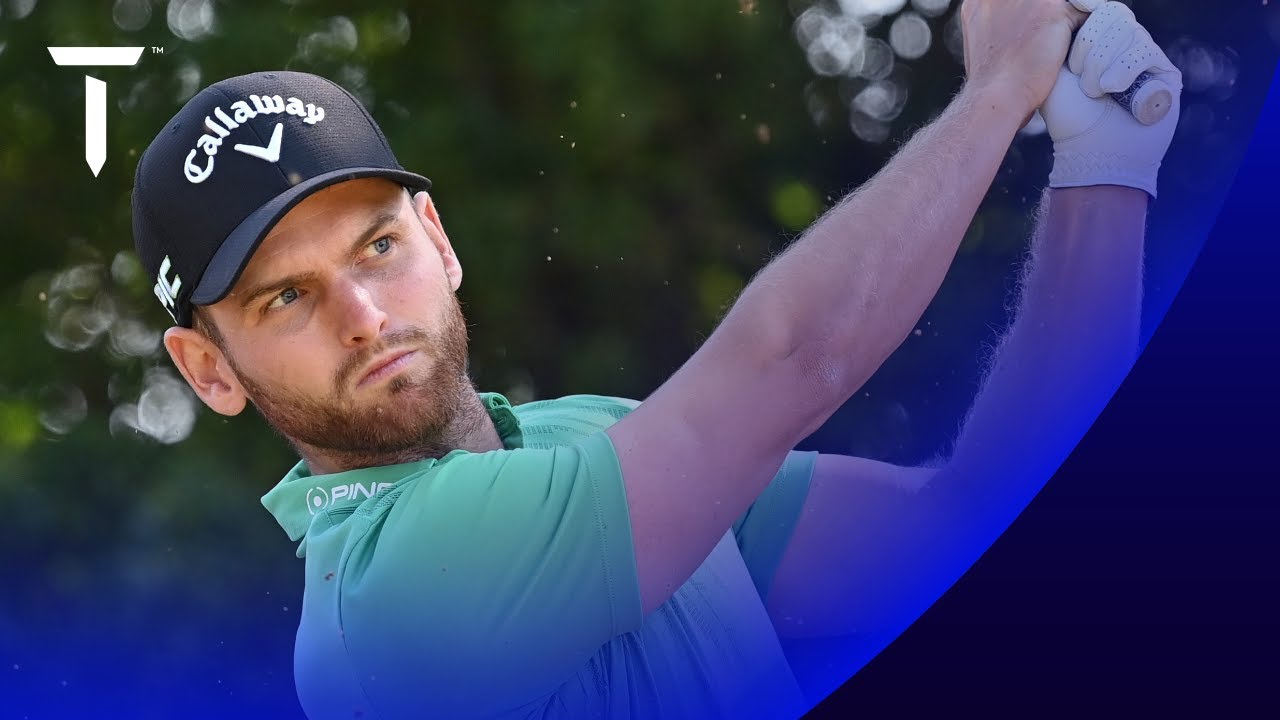 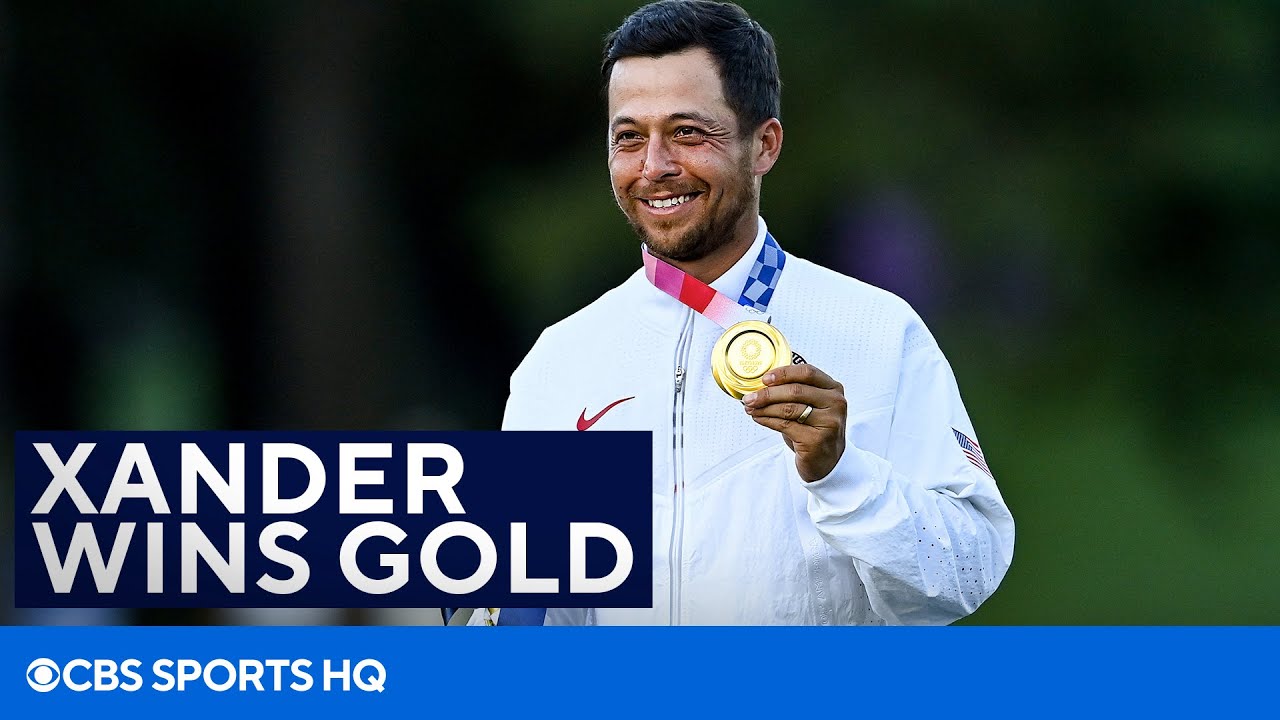 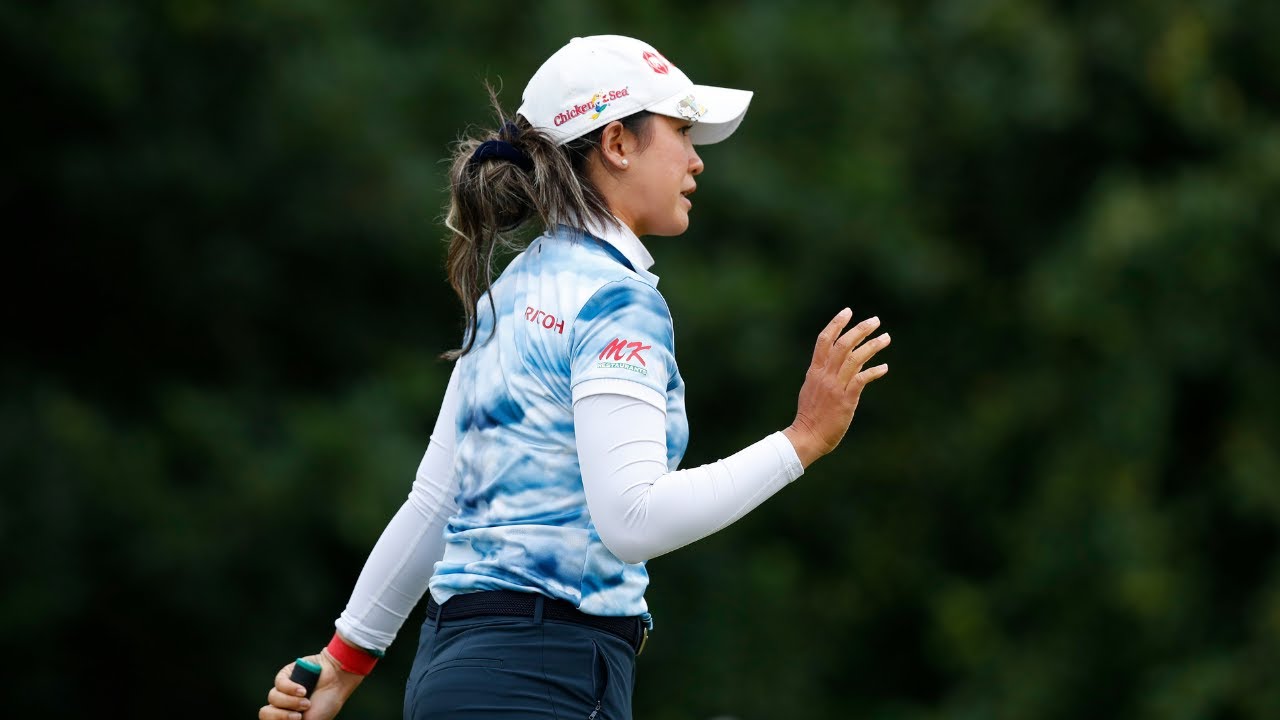 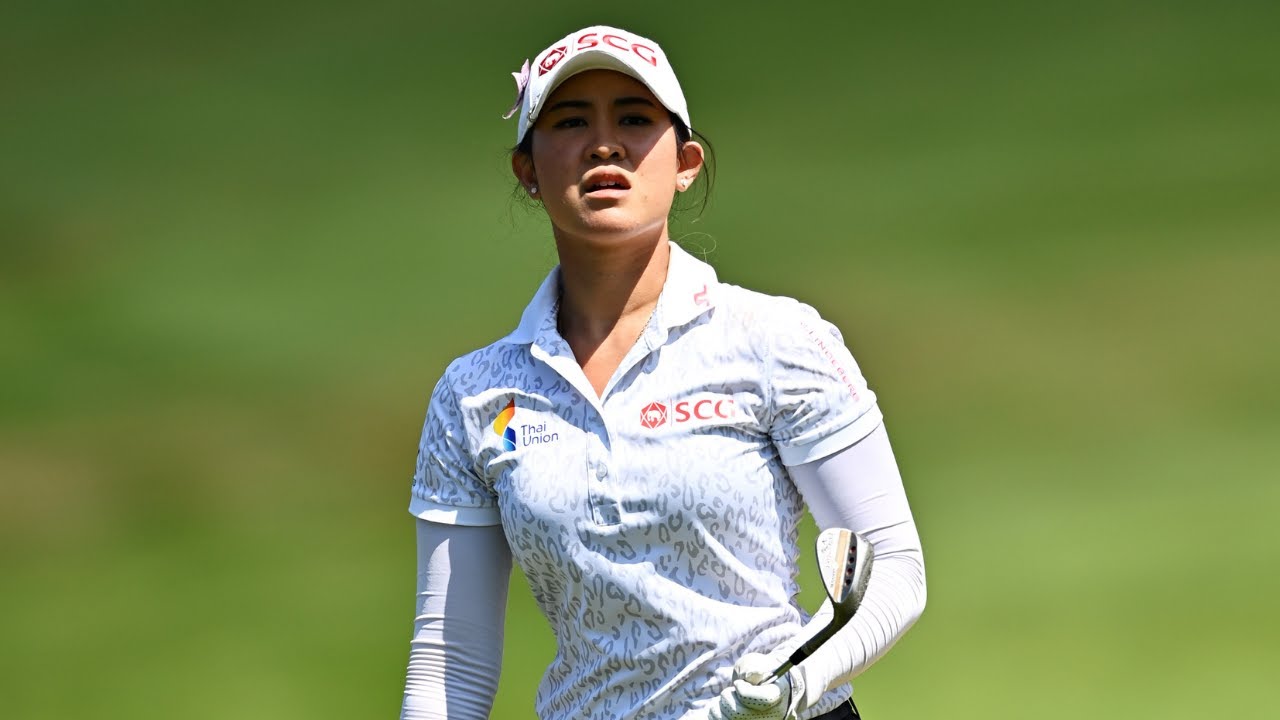 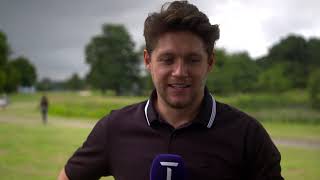 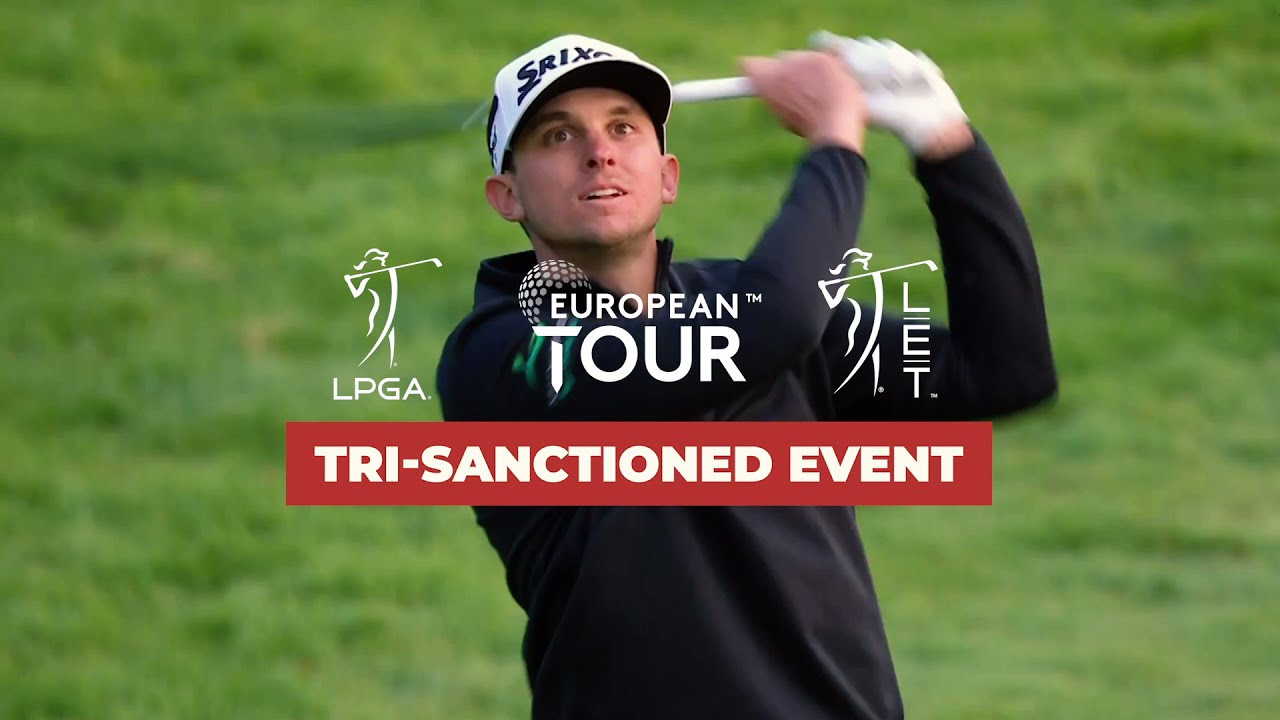