At times on Saturday, there was awkward tension for Emma Talley with her boyfriend Patrick Smith, the caddie for Jennifer Kupcho. For the couple, competing in the same grouping with Talley as the 36-hole leader was unchartered territory.

Nonetheless, Talley maintained on moving day to shoot even par and share the 54-hole lead in the ISPS Handa World Invitational presented by Modest! Golf Management at -13 overall.  Read more

Jordan jumped ahead, Horsey was coming up the rail, Brendan was brilliant.....again, and Emma had a "weird" day in round three of the 2021 ISPS HANDA World Invitational presented by Modest! Golf Management.

Jordan Smith loves Galgorm Castle Golf Club. He made it 36 bogey free holes over the layout to get to 15 under and move into a one shot lead over David Horsey. As for Horsey, he may have dropped his only shot of the week in round three but he still went one better than Smith with a 64 as both men putted the lights out in Northern Ireland... More at this link 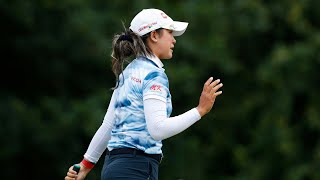 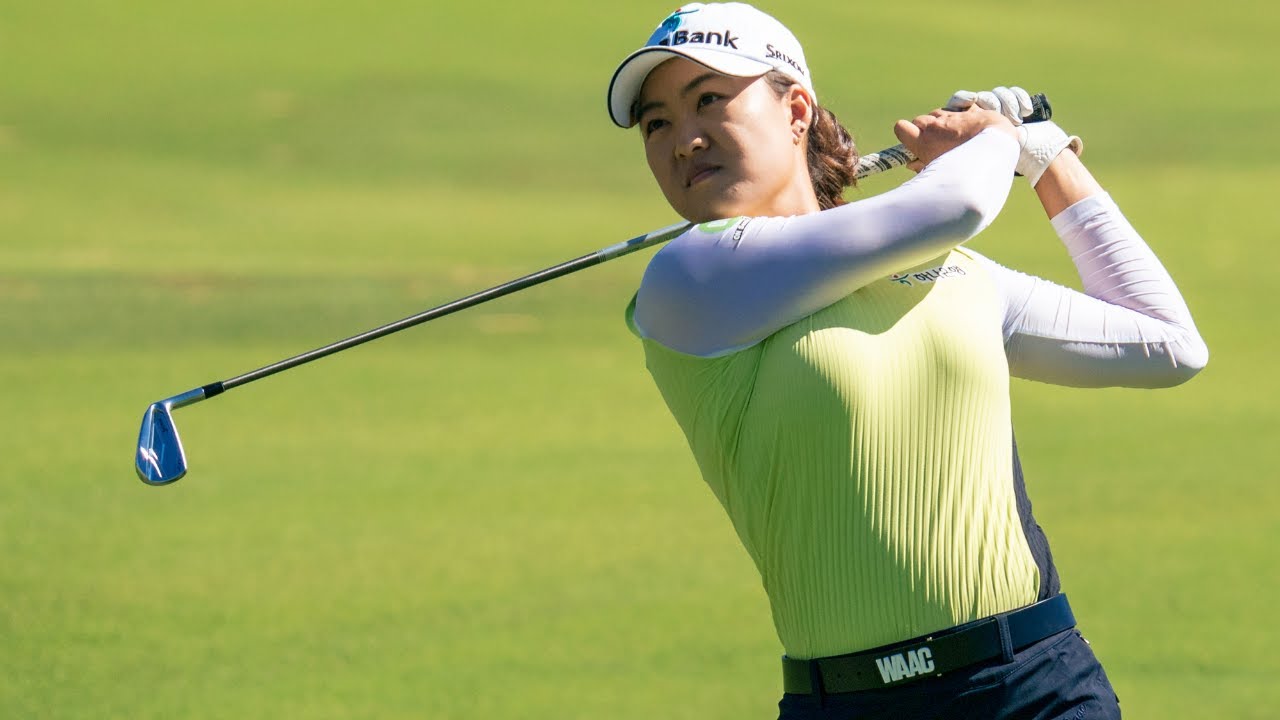 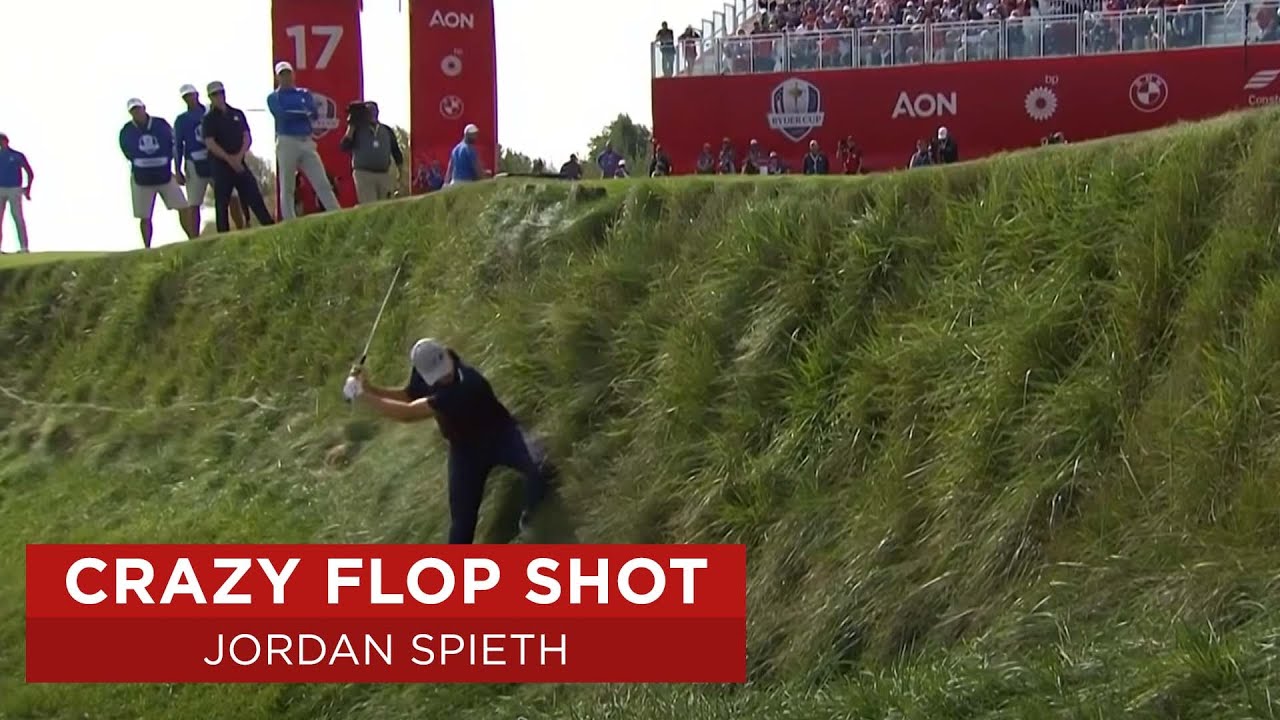 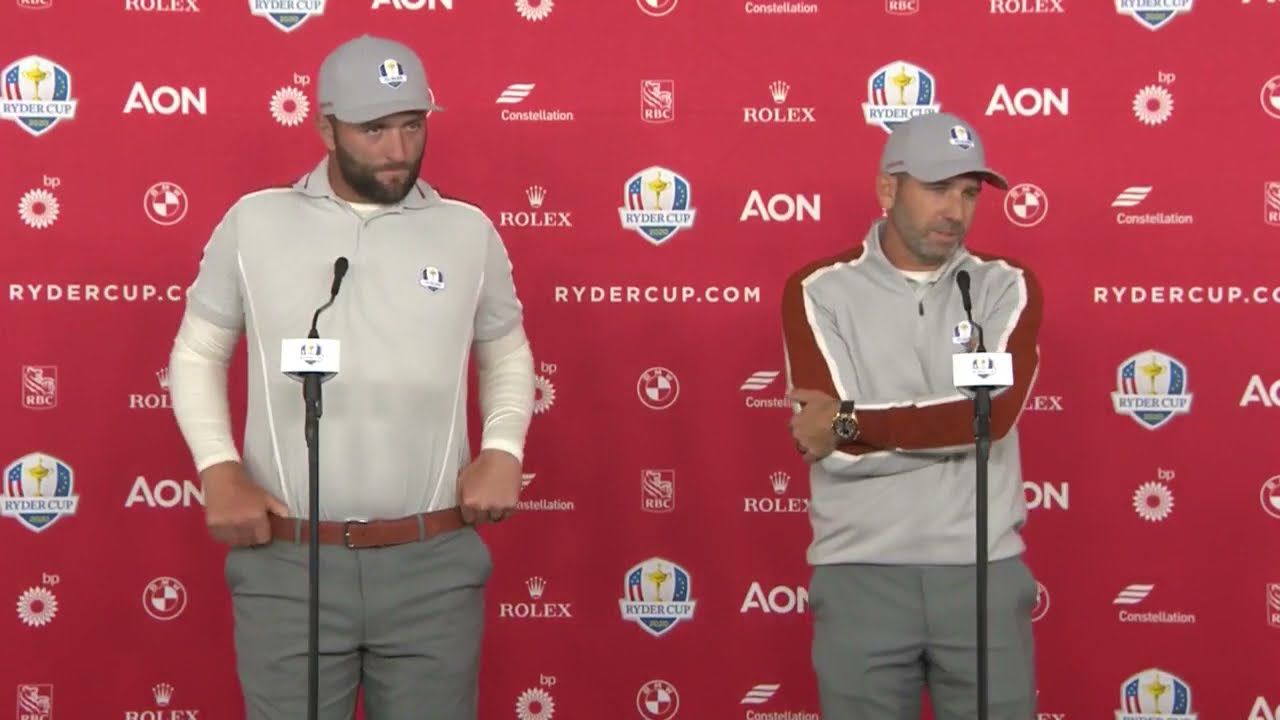 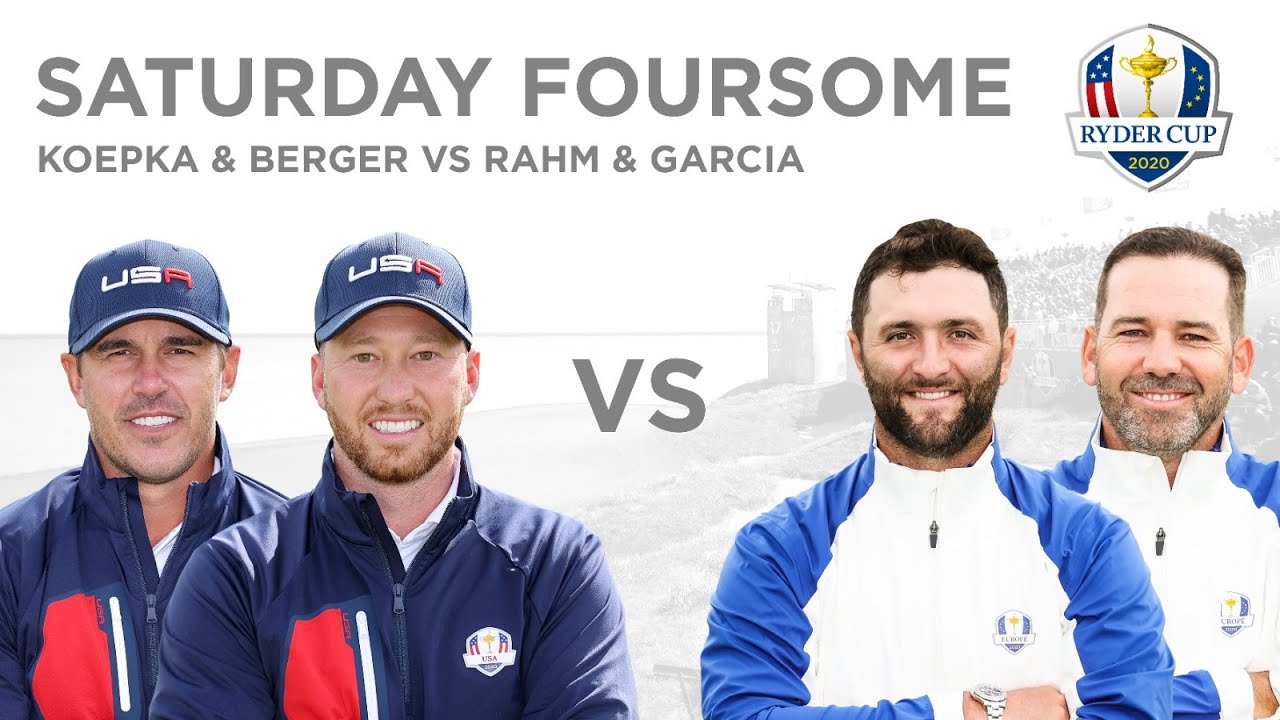 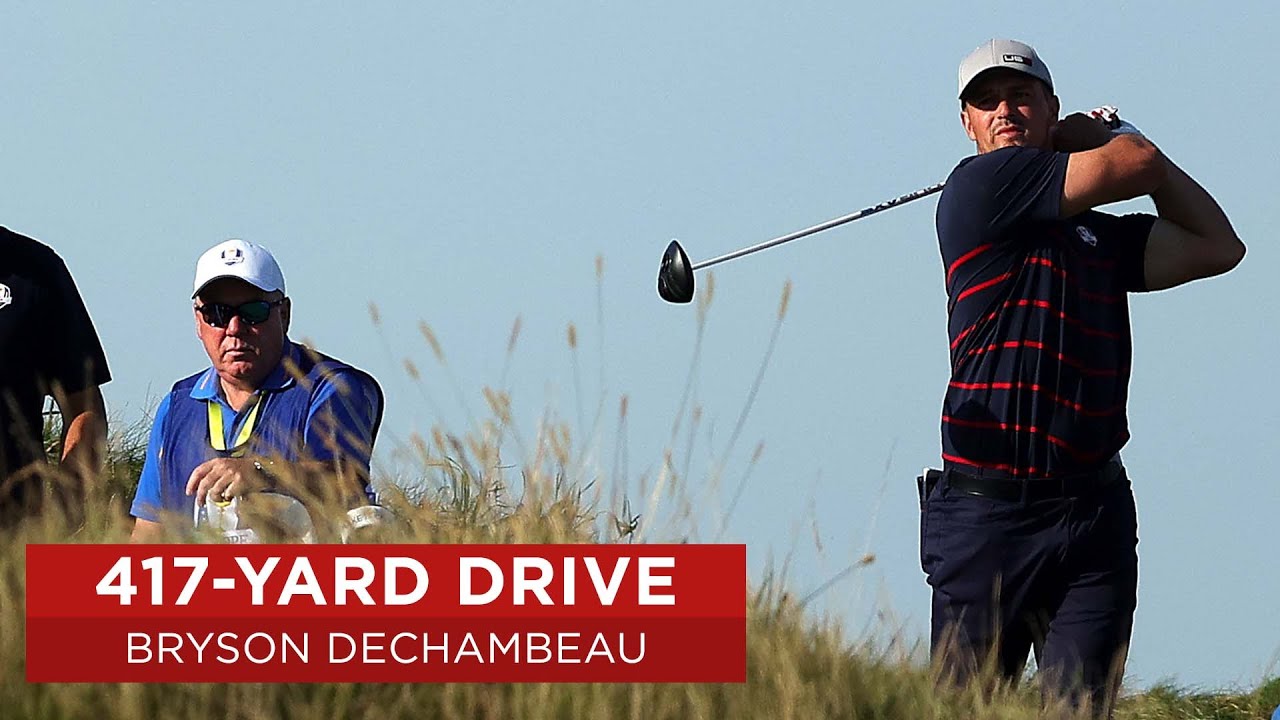 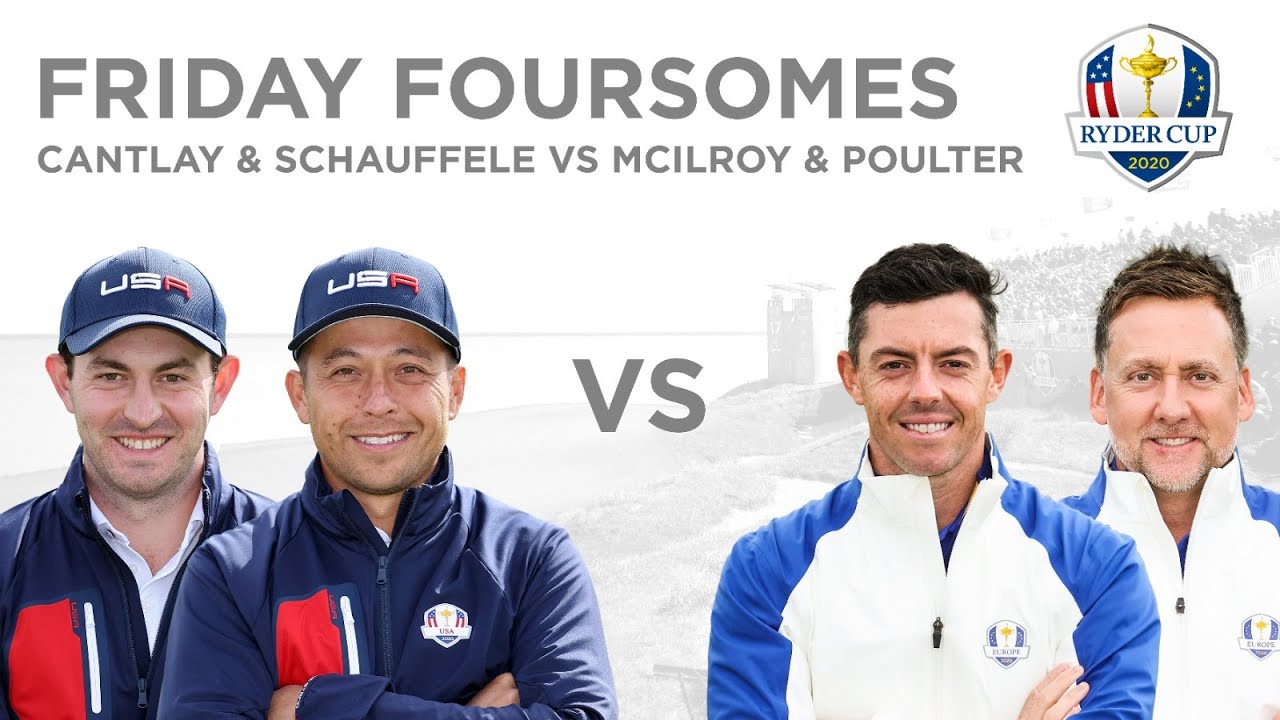 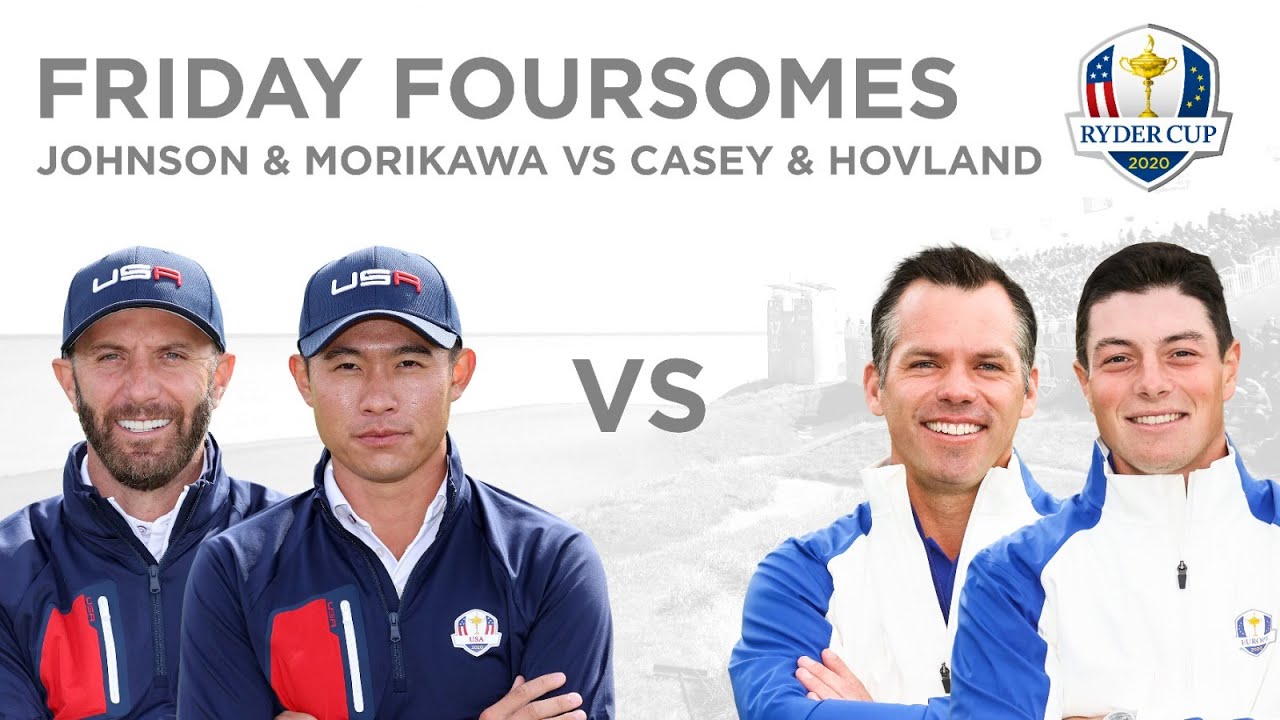 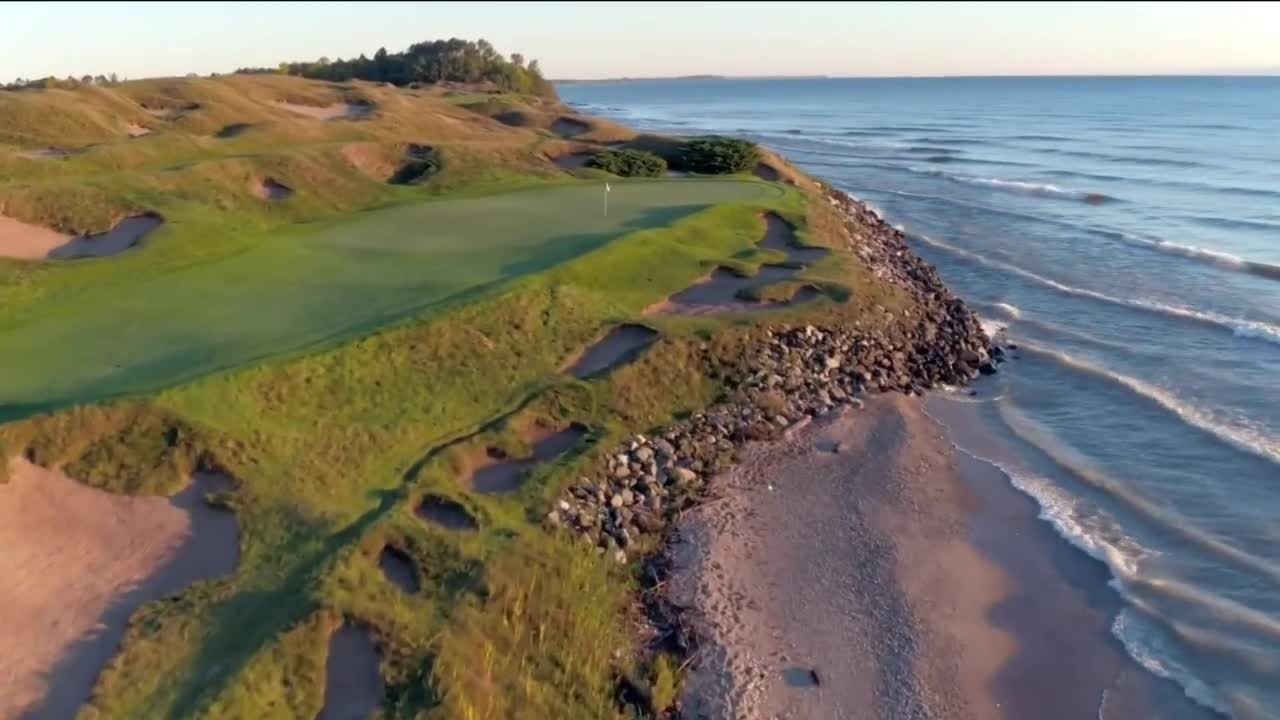